YouTube censoring of Palestinian Media Watch channel was short lived; the channel had been restored, as well as some of its videos, but sadly not all of them. As long as this censorship persists, no matter how partial, this is a blow to the modern democratic civilization. An information age civilization, which YouTube, rightfully so, is its flagship.

As a whole that is greater than sum of all its parts, including the genuine hate speech clips, YouTube had created a global public square. A place, in which views are expressed, countered, challenged and criticized. This is a remarkable and commendable achievement.

A democratic community stands on two legs, debate and humor; cut one, and whatever you got, democratic it is not. And what is a debate without criticism? It is a very little debate. Criticism, inquiry, and challenging the claims made by opponents, is what make the debate rich, dynamic, productive, and non-superficial democratic. And PMW and MEMRI do all that in regards to Israeli Palestinian conflict and the Arab and Islamic worlds.

They are the ones who make the debate leg of the YouTube community, a strong vibrant leg. A leg to carry heavy loads on; such loads the Middle East is in never short of. Along with a rich verity of expressions of humor this leg puts YouTube ahead of all other video upload services. Censoring the debate may not cut the leg but it is a serious injury. It is an injury that other than spoil the good atmosphere of debate that is within the YouTube community does nothing good. It only damages YouTube’s standing and reputation.

Every sensible person understands that some censorship of profanities and hate speech is needed. But to censor those who confront and expose it is simply incomprehensible. Whatever the reason was for this counterproductive act, be it a lack of human review of the use of the flagging option by viewers, or a faulty decision at the level of the directors, we must all hope that YouTube do the right thing and heal this injury. It had continued for too long.
Posted by Dvar Dea at 5:55 PM 2 comments:

Merry Christmas to everyone

Whishing a happy Christmas to everyone. 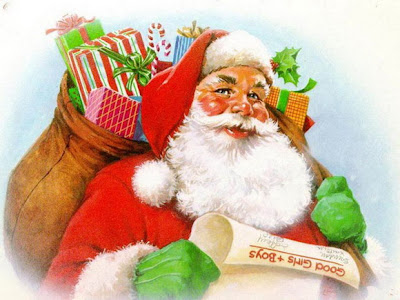 Jews of color: Something white Jews like myself should listen to

Email ThisBlogThis!Share to TwitterShare to FacebookShare to Pinterest
Labels: Blacks and Jews 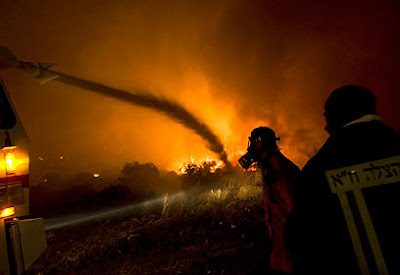