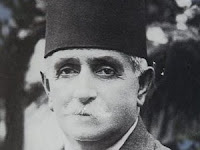 Mayor of Haifa from 1927 – 1940, practiced co existence among Jews and Arabs in a city loaded with ethnic tension and survived several assassinations attempts by Arab ultra nationalists.

There are those who divide the victims, trying to turn them one against the other. They say the Jewish preoccupation with the Holocaust unjustly overshadows other genocides. But those who minimize the importance of the Holocaust minimize the other genocides as well. By saying there are many such things across history they are making these horror appear mundane and ordinary. When in fact the Holocaust, the only global genocide, and the most industrious and thorough of them all, was made possible because all the previous atrocities were allowed and confronted by only a handful, and the ideologies behind them never discarded and rejected.

In its time, Slavery in the Americas was the worse atrocity ever perpetuated by men against their fellow men. When the American Civil War ended it merely elevated Afro Americans to the same position the Jews of Eastern Europe were at the time. With the resurgent of white supremacy through the Jim Crow laws, humanity path to Auschwitz had resumed, as it so many times before and where new heights of evil were reached. And now, whenever genocide takes place on this earth we all desecrate the memory of the Holocaust. 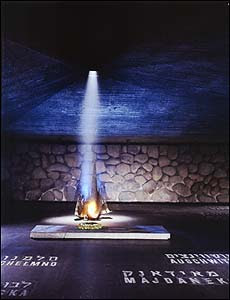 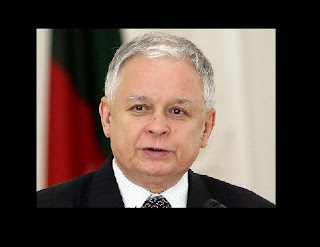