War World One, the 92nd anniversary of the Armistice Day. What if they had nuclear weapons?

A few days ago the world commemorated the most senseless large-scale slaughter of human beings by mediocre politicians and heartless glory hungry generals. This was the First World War, which ended on "the eleventh hour of the eleventh day of the eleventh month" of the year 1918. A suitable baptizing of what was to become the bloodiest century in human history, the 20th century. It is a century that from a bloodshed point of view has not ended yet.

Now here is a suggestion for a thought experiment to stretch our brains with, and our nerves. What if the leading powers at each side to that conflict had nuclear weapons?

Would that have stopped the war, or annihilate Europe and its vicinity?

Would the leaders who had no scruples in deploying the first modern weapons of mass destruction develop a conscience when faced with the terror of such a weapon?

Or would they be captivated by the promises of strength these weapons contain?

Do you have a quick answer or do you need some time to think about it?


Before you do, lets look at the current regime in Iran. A regime that in the early days of the Iran-Iraq war, sent kids carrying Korans and Taiwanese made plastic keys to open the gates of heaven; to detonate minefields with their bodies.


The point of the exercise suggested here is to show that the likelihood of a Cold War like scenario repeating itself in the Middle East is far from certain. It certainly was not certain when the Cold War begun. What the First World War had taught us, the members of the general public, is the value of human life. To the politicians it taught the value of good judgment, a lesson that was largely practiced during the Cold War. The likelihood of this repeating itself in current and future regional standoffs depends on a range of factors. One of them is the nature of the regimes involved, and the Iranian regime has more in common with the European leadership of 1914, than with the American and soviet leaders of the Cold War.
Posted by Dvar Dea at 6:40 PM 1 comment: 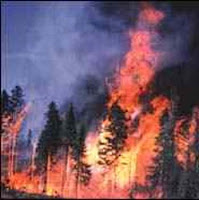 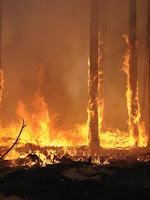 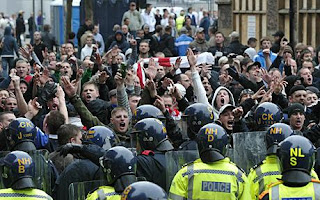 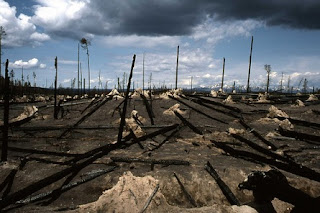